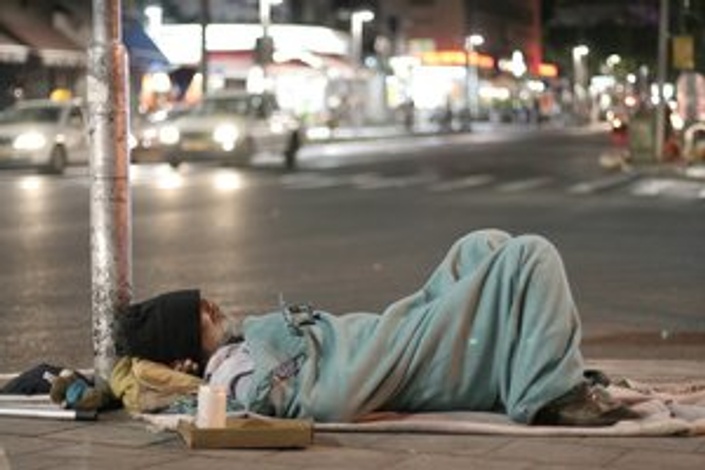 Self-Study Webinar: Guest Speaker Series: The American Welfare State and the Impact on The People We Serve 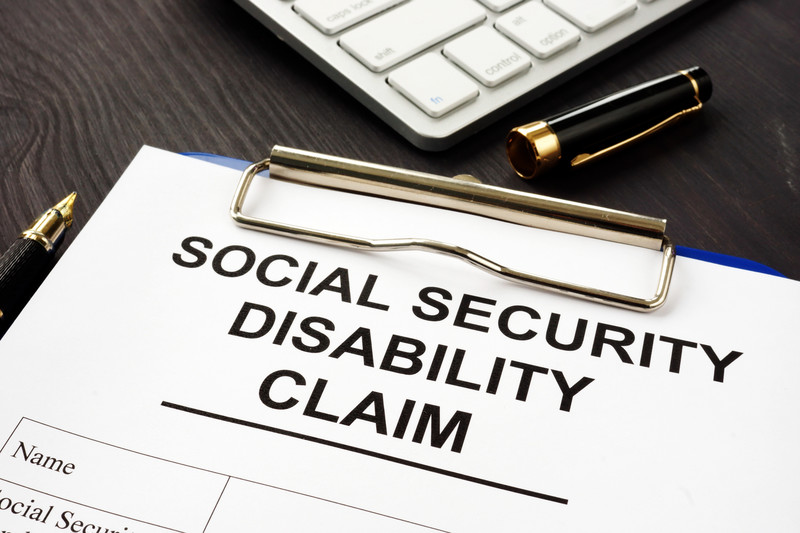 Join the SWEET Institute and Julie Ranz, MD, and learn:

HERE'S WHAT ATTENDEES ARE SAYING ABOUT OUR SWEET WEBINARS:

"In depth, substantive information on the subject by the presenter + helpful contributions from attendees via excellent interactive technology. A wonderful way to learn." 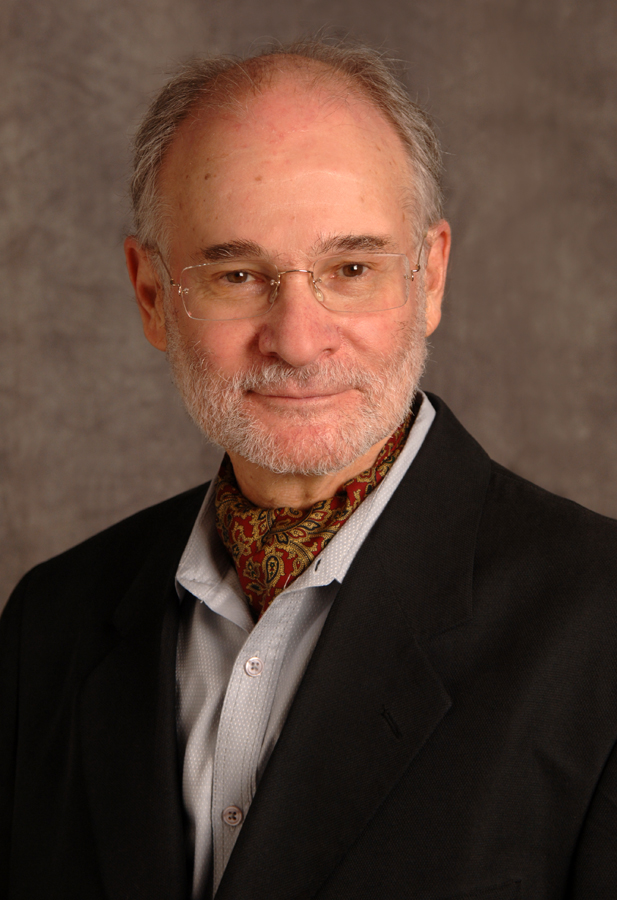 Dr. Ranz was director of the Public Psychiatry Fellowship at NYS Psychiatric Institute/Columbia University Medical Center from 1992 to 2017, and continues as a member of the fellowship core faculty. The Public Psychiatry Fellowship is generally acknowledged to be the premier program of its kind in the country. In the past decade, twenty other public/community psychiatry fellowships have been created, most of them modeled on the Columbia program as outlined in the “Core Elements of a Public Psychiatry Fellowship, published in Psychiatric Services in 2008. During this time Dr. Ranz has created a network of directors of these programs, which meets yearly at the Institute for Psychiatric Services. He is senior author on five publications describing aspects of that network, and has encouraged six of the fellowships to publish articles describing their individual programs. He has published numerous results of surveys of Fellowship alumni, as well as of several surveys of AACP and AAPA members.

Dr. Ranz was principal author of an article published in Psychiatric Services in 2006, written by the Mental Health Services Committee of the Group for the Advancement of Psychiatry, which utilized APA data to demonstrate that early- and mid-career psychiatrists now spend more time in publicly-funded organizational settings than in solo office practice. A follow up paper, pursing the implications of the above paper, describes the results of a 12 site study conducted by Dr. Ranz, working with that same committee: "A Four Factor Model of Systems-Based Practices in Psychiatry" was published in Academic Psychiatry in 2012.

In recognition of his long career as a public psychiatry educator, Dr. Ranz received the 2013 APA/NIMH Vestermark Psychiatry Educator Award.

Dr. Ranz is currently senior advisor at Community Healthcare Network (CHN) an FQHC that, with his assistance, has created two unique Nurse Practitioner fellowships, one for family NPs and a second for psych NPs. Using his experience in the Columbia fellowship, he is playing a central role in the implementation of the psych NP fellowship. He is also serving as mentor/coach to both psychiatrists and NPs serving as early career program medical directors at CHN.

There are a handful of states that the NASW does not cover because those states want to maintain their independent authority to approve, or not, providers and courses. New York is one of these states. BUT: In New York State, the Office of Professions controls the approval process instead of the NASW. We are an approved provider by the NY State Office of Professions.In other words: 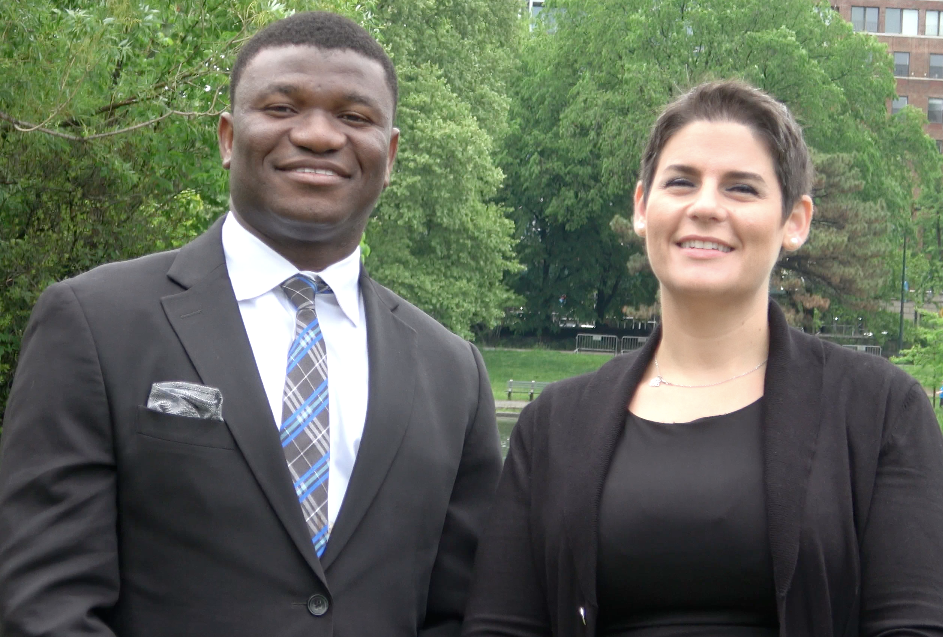 Mardoche Sidor, MD is a Harvard-trained quadruple board certified psychiatrist who has worked both in the public and the private sector. He has done private work for eight years in three different states, and continues to consult with private practitioners throughout the US and abroad. He also has a background in leadership, management, public speaking, and program development. He also has experience in executive coaching, teaching, and writing. His overall goal is to help individuals, throughout the United States and globally. He is the CEO and President of the SWEET Institute, an Assistant Professor of Psychiatry at Columbia University, and was previously Medical Director and Chief Medical Officer for three different organizations. He speaks and writes fluently in four (4) languages—French, English, Spanish, and Creole, with intermediate proficiency in Portuguese and Italian.

Karen Dubin-McKnight, PhD, LCSW, is a Columbia-trained Social Worker with wide clinical, teaching, and supervision experience. She also has a background in management, mentorship, and leadership that spans almost 20 years. She has vast experience working in multiple systems bridging the gaps among different stakeholders including in the court, and community health, systems. Her added passion is in advocacy, coaching, public relations, and mediation. Her goal is to ensure that women feel empowered and have a voice “at the table.” Dr. Dubin-McKnight is the COO and Vice President for the SWEET Institute. As Executive, she has previously held positions of Court Operations Director, and two other directorships in different organizations. She is currently Adjunct Faculty at Columbia University School of Social Work and Adelphi University School of Social Work. She also maintains a private practice, working with individuals who have experienced loss and trauma. She additionally provides clinical and management supervision. 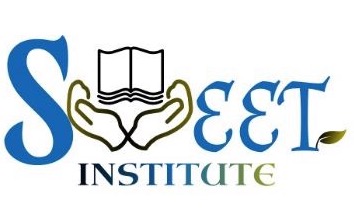